Women's football is rapidly expanding and changing the way we see the world game.

What are some of the things that provide just that little bit of extra knowledge about the sport and in general, the WORLD GAME? What people haven’t come to grasp is the rapidly expanding world of women’s football and the mark it is making all across the globe in order to seek a fair and equal game. Many different not-for-profit sporting organisations and projects that are dedicated to the growth of female football are increasingly spreading the word of football in every community across the country, and believe me, funding and grants are just the beginning of its rise to world domination and fame.

The development and promotion of football have come a long way since its very foundation, but the final goal involves all aspects and levels of inclusion for it to maintain its growth. Believe it or not but the first women's football match took place in 1895. The ever increasing excitement is in the air for the upcoming FIFA Women’s World Cup in 2023 in our very homeland and our neighbours New Zealand and the most recent women’s tournament held at the Tokyo Olympics where our very own Matildas claimed an impressive very best record of fourth to bring home. With this major tournament drawing closer, it will give young females, whether they are looking simply for role models or find a sport that is right for them, the chance to get first-hand experience to witness the impressive talent of world-class female stars taking to the pitch. Big names such as our very own Samantha Kerr, USA sensation Alex Morgan and Brazilian superstar Marta.

Women Onside have started a fundraising project called ‘Women in Football Everywhere’ which is a project created to advance the participation and inclusion of females in football. Their aim is to raise $50,000 in order to pursue the advancement of the game in Australia. Women Onside has reached out to high-level professionals, such as Canadian Women’s Olympic gold medal-winning coach Bev Priestman and her insight into what the achievement at such a high level means on a global scale. Read that article here

The Australian Sports Foundation is supporting the Women in Football Everywhere project by providing grants and funding to support the women's football scene that is emerging not only in Australia but also all around the world.

The Australian Sports Foundation, since their inception 30 years ago, have been fully committed to raising awareness about the importance of sport in communities and ensuring they receive the funding to stay sustainable. They are the only sports fundraising organisation in Australia that have a tax-deductible write off with any donation over $2. Participation rates in sports, especially amongst young people, is decreasing and could see the country face $88 billion in added health expenses within the next 10 years.^1 The Australian Sports Foundation is dedicated to providing $190 million to all sports each year by 2030.^2 This advancement will tackle the pressing issues of areas such as gender-specific change rooms and increasing sport participation, especially women’s football, from people of different backgrounds to ensure sport in Australia is inclusive and sustainable. 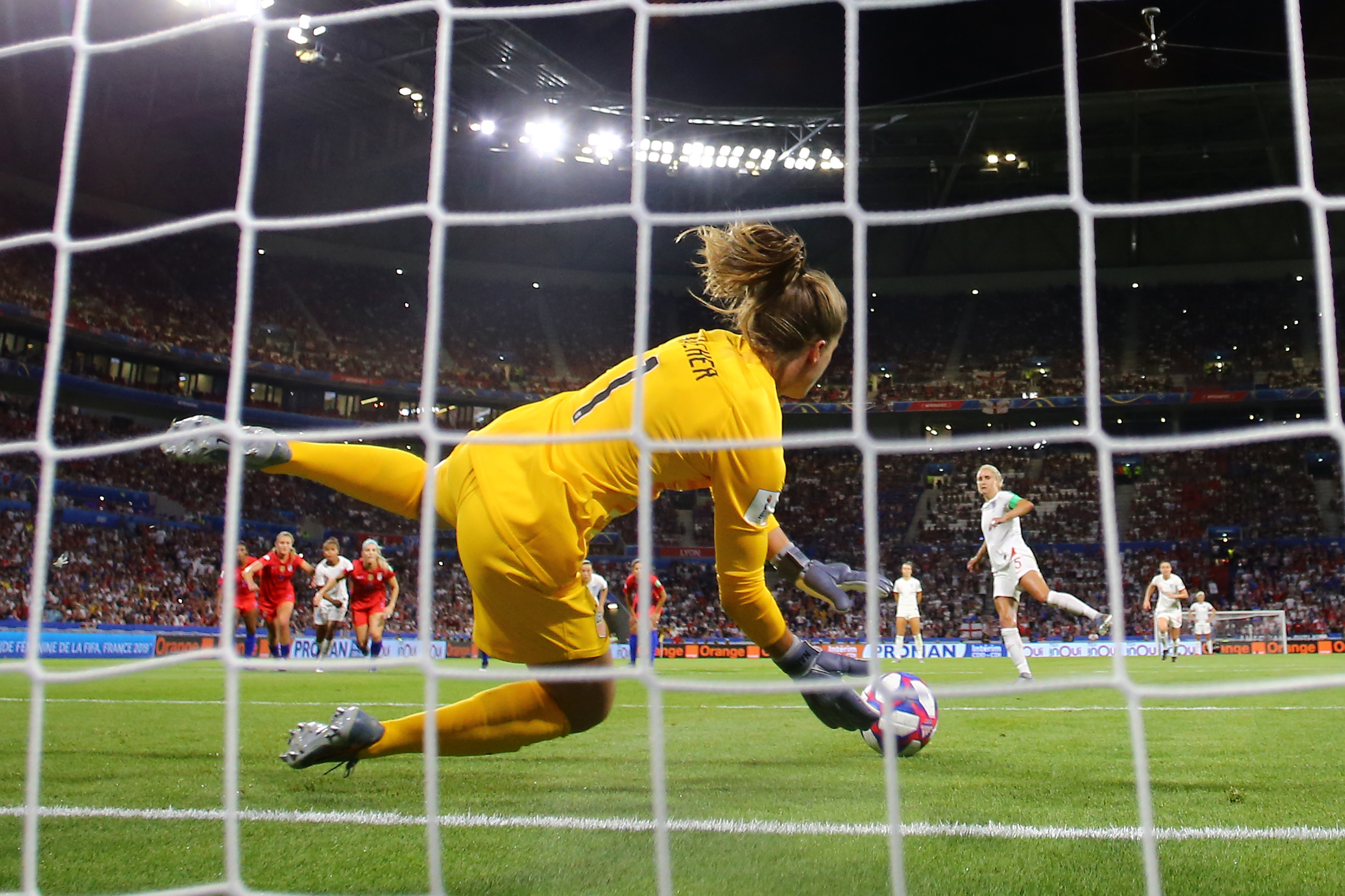 Women Onside not only reaches out to the local community but are determined to be an impactful presence within the sporting industry. Shown through them being involved in assisting the Afghan Football Support Network assisting the members of the Afghan football community during the desperate times that they are currently in.

Sport has become a thriving industry for women not only in Australia but the world. From a grassroots point of view, of all children playing sport from ages 5-14, 80% are male compared to 50% female.^3 This may be due to the lack of female coaches and mentors and the equipment and facilities needed for specific training regimes.

Women Onside is proving to be an ever-expanding portal of information about female football including, having keynote role model figures and conferences that provide information about pathways and the future of women’s football.

Pictured Above: Percentage of women on state football boards in Australia.

The core founders and the leading board members of this project are being spearheaded by people who have in-depth knowledge of football, both on and off the field. Leading the project is head chairwoman Maria Berry, who currently heads the Women in Football Network (WIFN) and previously was the director of the former Victorian Soccer Federation and Women’s Soccer Association of Australia. Another name involved is former Hyundai A-League footballer Bruce Djite who played for the disavowed Gold Coast United and Adelaide United where he also represented the Socceroos and became Adelaide United’s leading goal scorer. With their vast experience, they have created a truly inspiring and promising insight into the future of women’s football in Australia.

The Women in Football Everywhere project is aiming to influence young women to compete in youth and grassroots tournaments such as the Kanga Cup, a tournament dedicated to the development of both men and women at a youth level and to inspire a new generational wave of football stars in this country.

Women in Football Everywhere have also partnered with Beyond 90, a digital news platform co-founded by Women Onside’s very own deputy chair, Cheryl Downes. This is the leading source of news and writing of female football in Australia.

Female football has unfortunately been living in the shadow of the male game for the majority of its existence. However, the rapidly expanding nature of the women’s game, especially in Australia has proven to be a dominant force that will prove to be a match against the men’s game. With the increased funding that is flowing into women’s football from a youth level, it will inspire and provide the skills necessary to grow the women’s game to a whole new level.

The upcoming FIFA Women’s World Cup will allow people to view the women’s game in a more equal manner and to prove to all people that football is an equal and fair game that anyone of any kind of race, religion, gender or upbringing is encouraged and welcome to enjoy the many beauties that the world game has to offer including its extremely diverse range of skills and tournaments that bring all countries from all corners of the world together and to unite as one.

Written By Will Battese